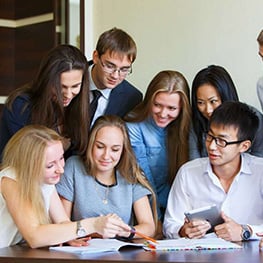 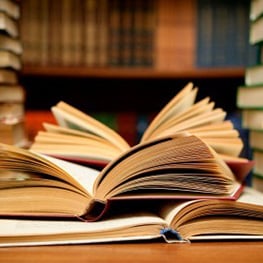 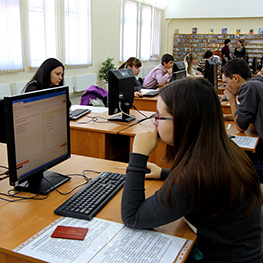 We would like to cordially invite you to attend the 19th Annual International Women and Education Symposium during the dates of March 15 - March 18, 2017 at Harris Manchester College in the University of Oxford, Oxford, England. Harris Manchester College is one of the thirty-eight colleges that form the University of Oxford and was founded in 1786. We are pleased to invite you to become a member of this Symposium. Membership is limited to approximately thirty (30) interdisciplinary scholars who have a particular interest in this subject.

You are invited and encouraged to make a presentation and to provide a paper on a relevant aspect of the topic, however your participation as a member of the Round Table is not contingent upon presenting and you can serve on a panel or as a discussion leader.Papers presented at the Round Table may be subsequently submitted for publication in the Forum on Public Policy. Papers considered for publication in the Forum are evaluated by peer reviewers as to technical and substantive quality and for potential to make a significant contribution to new knowledge in the field.

Members of the Round Table have access to an array of academic, cultural and social resources, including the Oxford Union Debating Society, colleges and halls of Oxford dating back to 1204, museums, theatres, bookstores, college chapels, river boating, literary pubs, political clubs and may, on recommendation, become official readers of the venerable Bodleian Library of the University, founded by Duke Humphrey circa 1440 and refounded by Sir Thomas Bodley 1602. Some locations for independent travel would include London (one hour south of Oxford), Stratford-upon-Avon, Bath, Stonehenge, Salisbury, Cambridge or many of the other cultural sights in England.

Topics of discussion will include but is not limited to:
Women and the University
• Campus Safety
• Gender Parity
• Manifestation of Gender Discrimination Gender and Hierarchy of the University
• Factors Affecting Compensation Tenure and Promotion
• Culture of the Institution and Gender Inequality
• Women's Career Investments and the Returns
• Equal Pay
• Effects and Limitations of Legislation
• Sexual harassment and Consequences