1972
Volgograd Regional Committee of the Communist Party decides to establish a state university in the city.

July 10th, 1980
By decree of the RSFSR Higher Education Ministry, the Department of Arts and Sciences is to become the first VolSU department providing instruction for students under following programs: Russian Language and Literature, Romanic and Germanic Languages and Literature, History, Mathematics, and Physics.


August 8th, 1984
The first cooperation agreement was concluded with Olomouc State University (Olomouc, Slovakia) on the exchange of students and teachers.

December 15th, 1993
The University enters into an agreement with the University of Cologne, Germany, on the exchange of students and teachers. This agreement is still in effect.

The University Medical Unit is established, comprising of the health center, sanatorium and dispensary.

At the Faculty of Philosophy and Social Technologies started the educational project "Intellectual Wednesday". Every Wednesday, public lectures were held on topical issues of the philosophy of culture, cultural studies, literary studies, and sociology.

May 24th, 2010
The Volgograd State University celebrates its 30th anniversary.


January 20th, 2014
The Sochi 2014 Olympic Torch Relay took place in Volgograd with the participation of 252 torchbearers.


January 20th, 2015
The Center for Public Diplomacy is opened at VolSU.


Februrary 13th, 2015
The first 3D laboratory in the Volgograd region was opened at Volgograd State University.


June 14th, 2019
Volgograd State University was awarded by the Volgograd Regional Duma as a leading university that promotes environmental awareness and education. 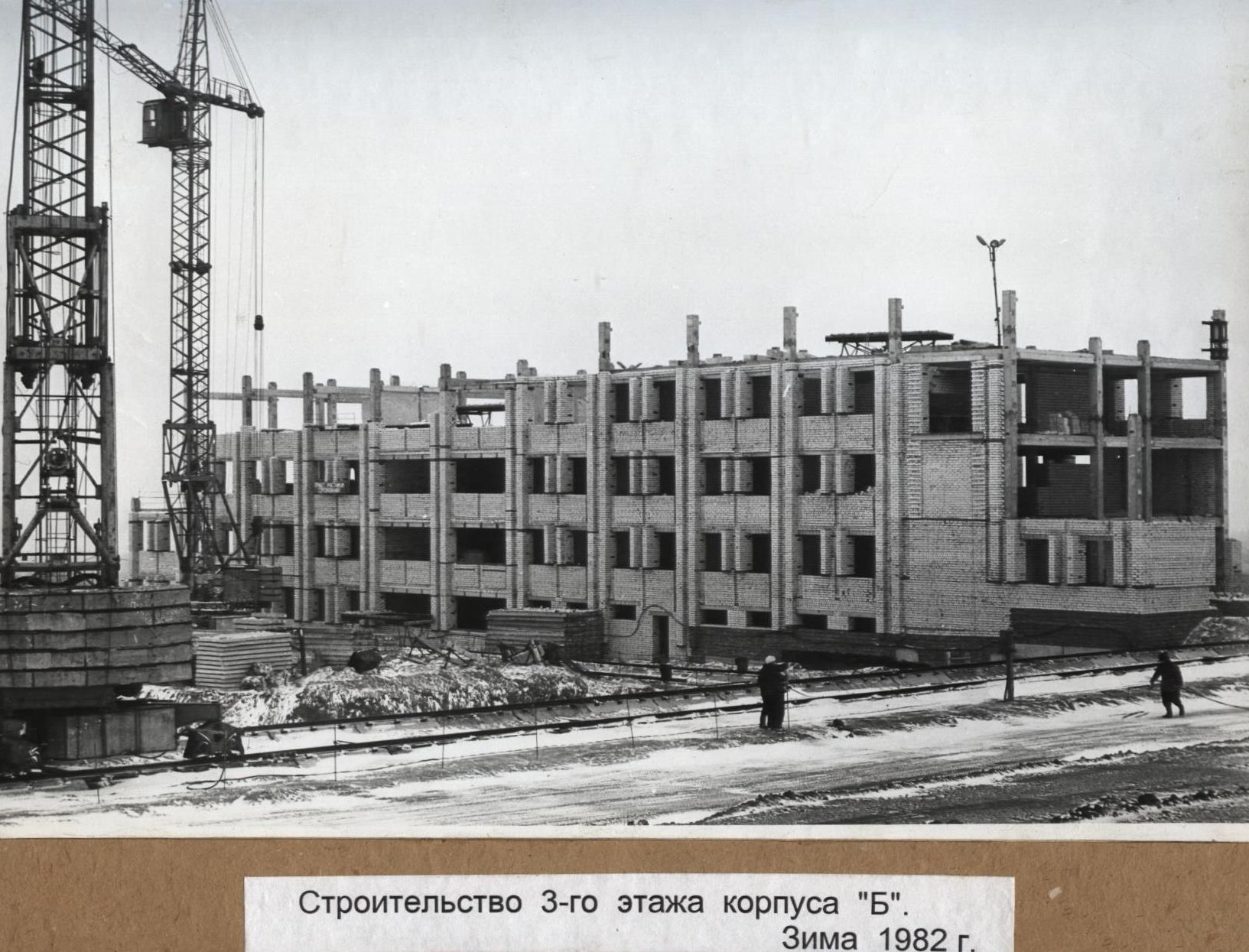 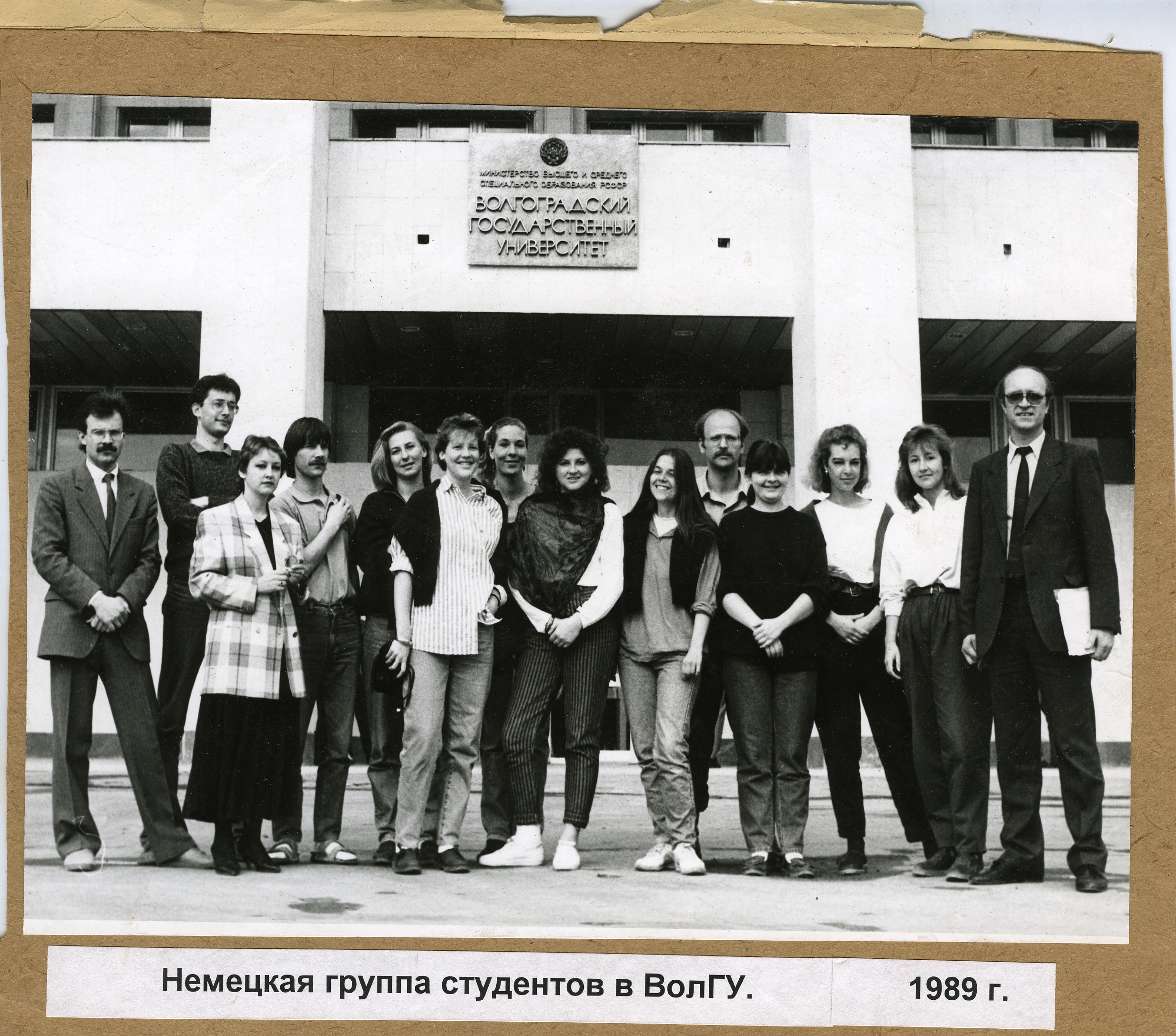 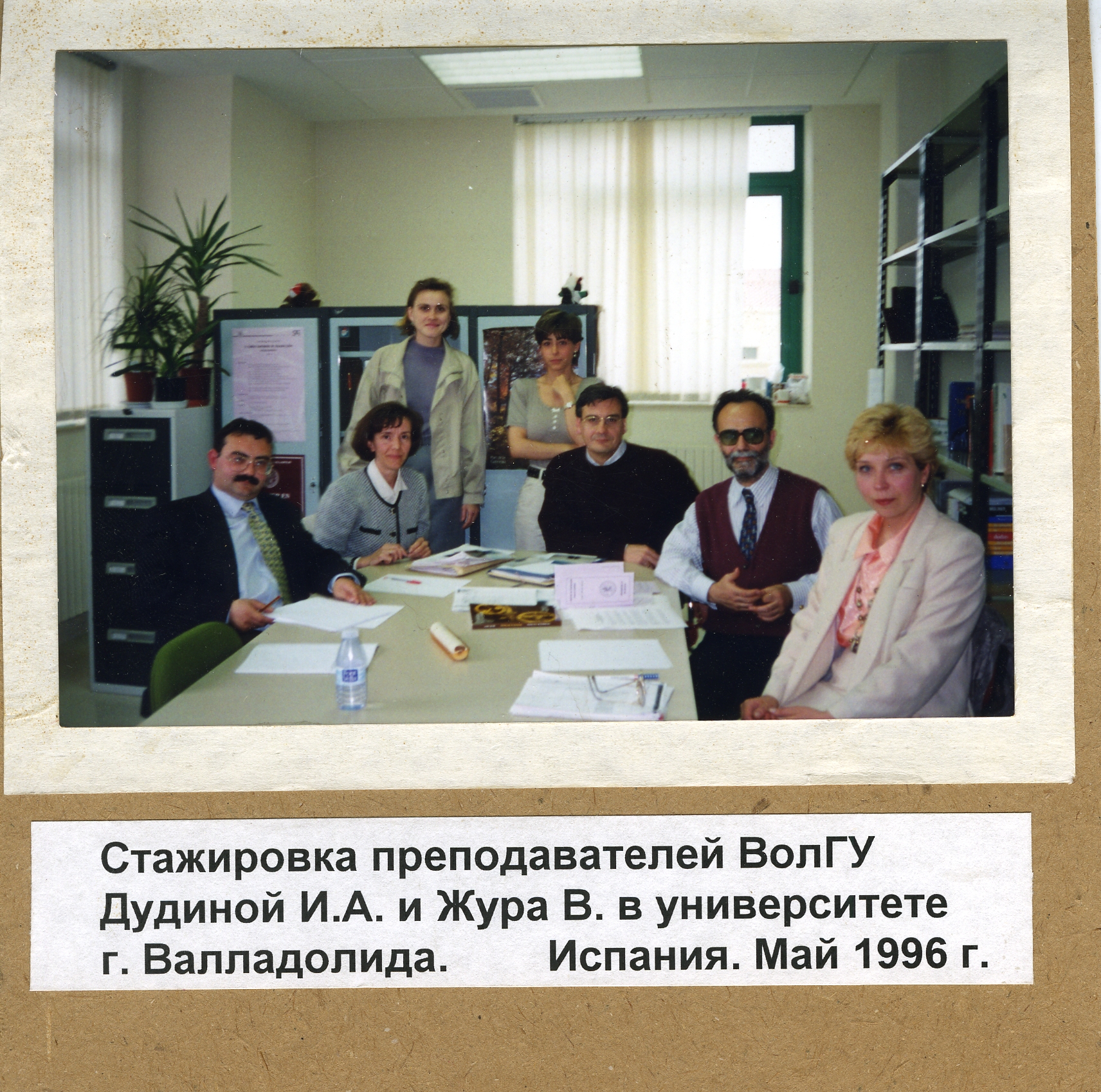 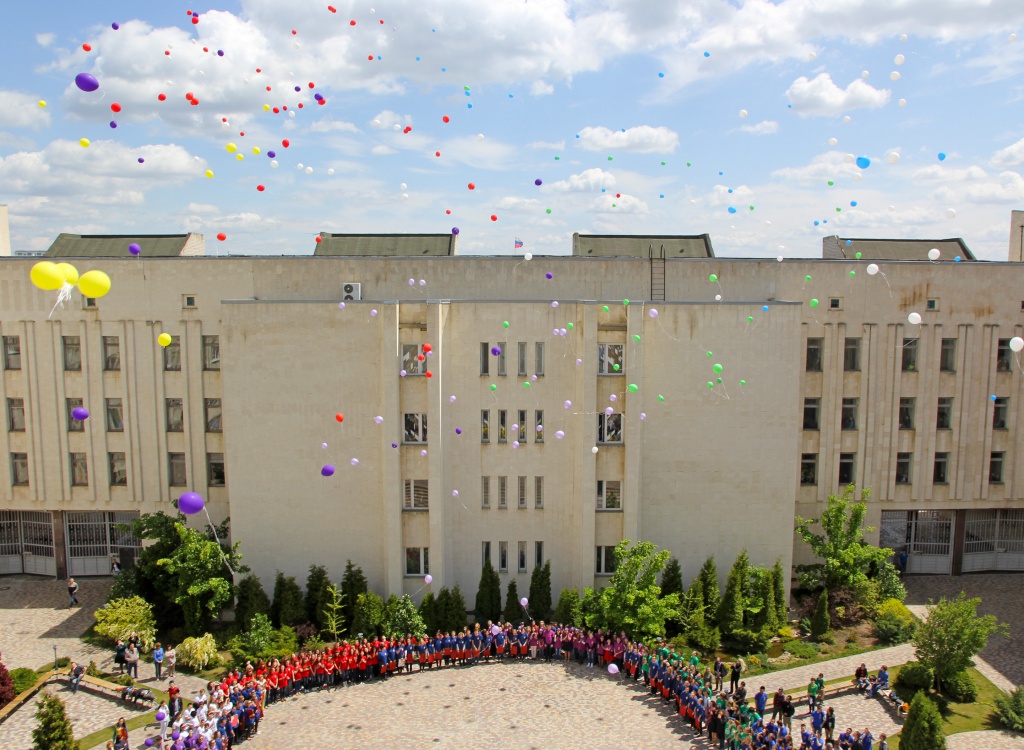 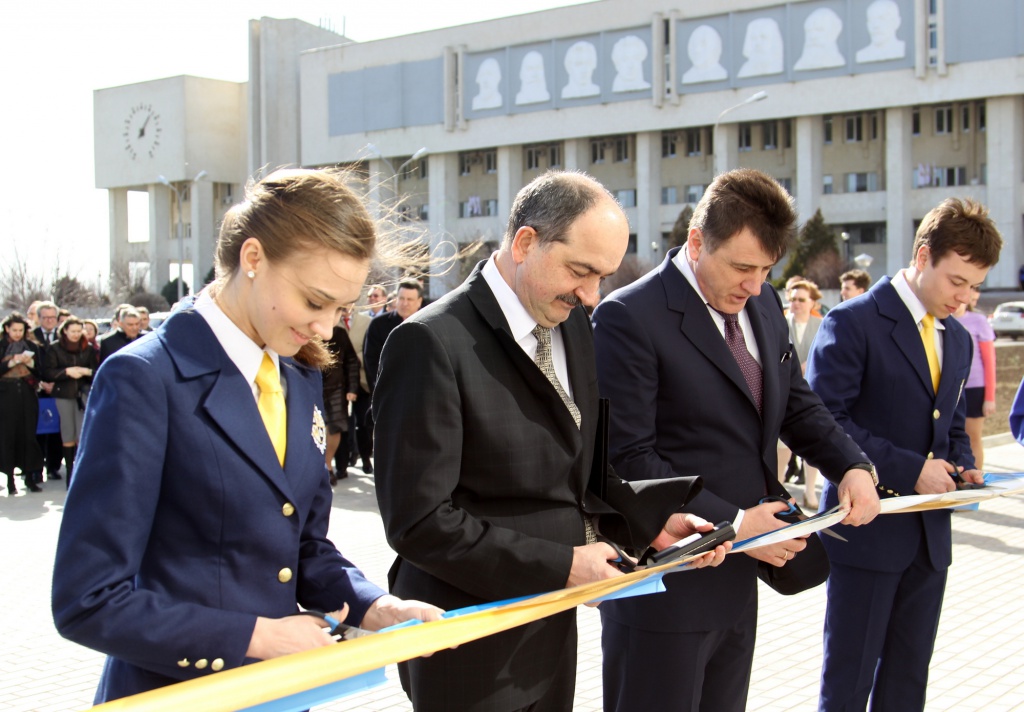 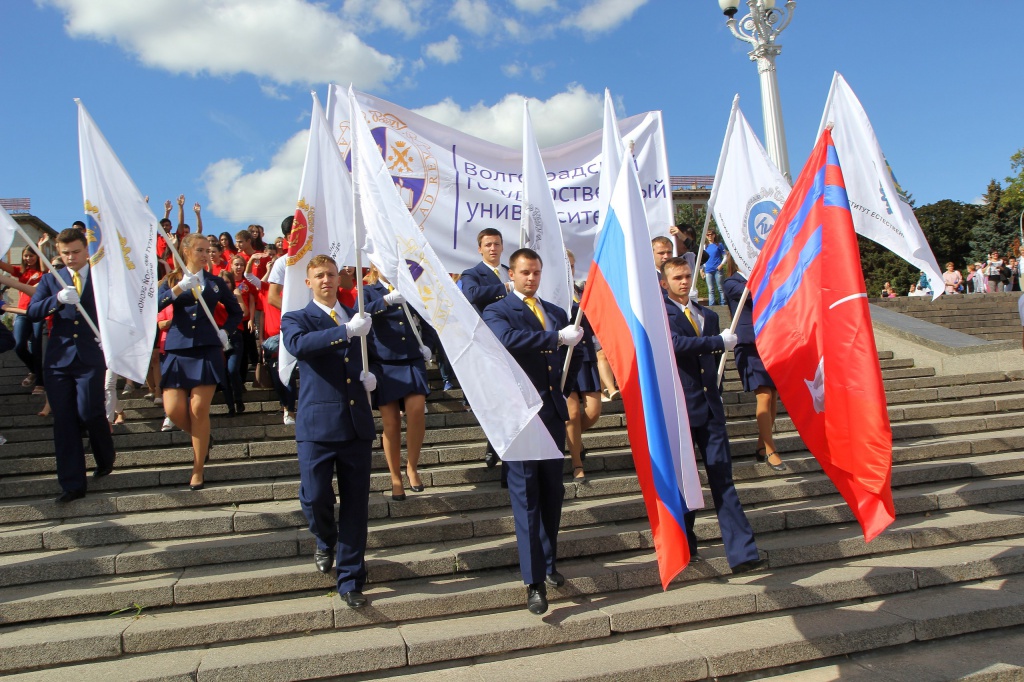 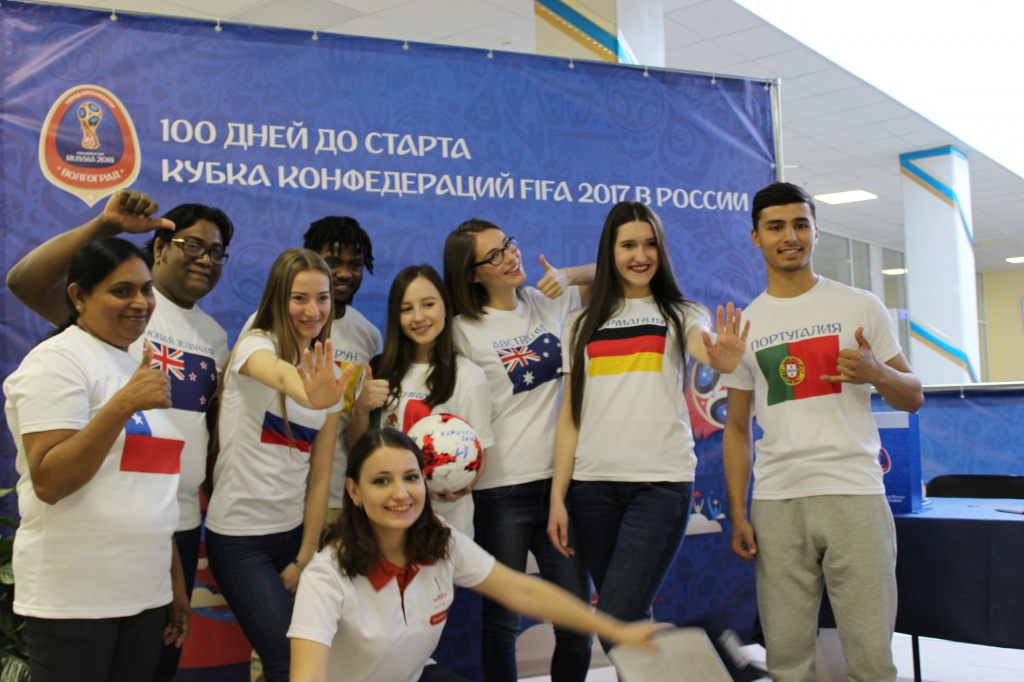 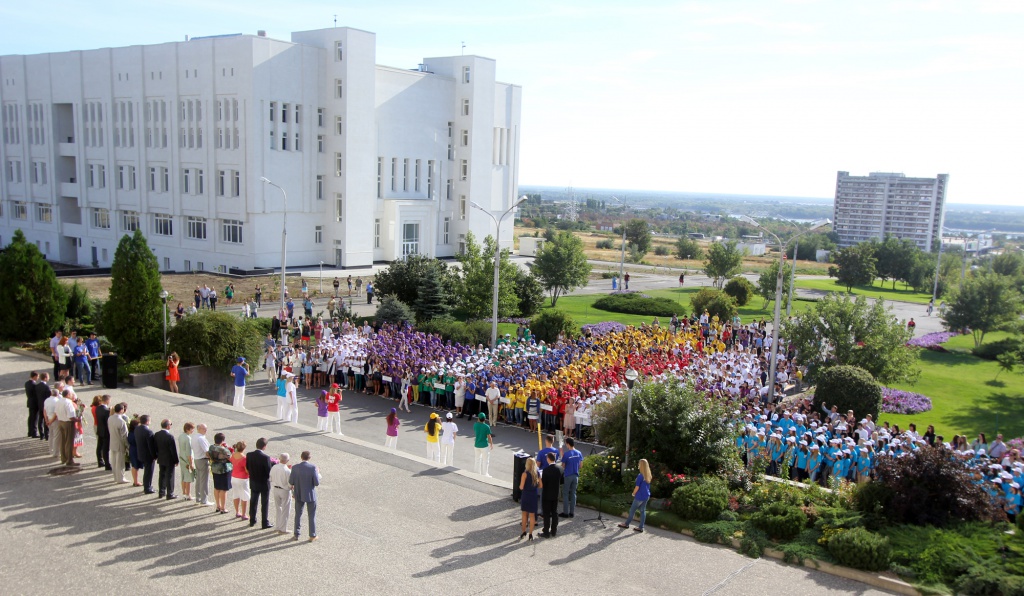