The Center for Public Diplomacy of VolSU organized a series of lectures by the professor of Istanbul State University.

Hakan Gunes is Professor of Political Science at the Faculty of International Relations of Istanbul University, an expert on the history of Turkish foreign policy. He researches Central Asia, the relations between the Republic of Turkiye and the Islamic Republic of Iran, the Russian Federation and the Republic of Turkiye, etc. Professor specifically focuses on the Russian vector of foreign policy of Turkiye. Hakan Gunes is one of the most reputable Turkish experts on Russia and the former Soviet Union. Information programs on Russian and Turkish television often include Mr. Gunes's commentaries on the matter of Russian-Turkish relations.

The lectures of the professor of Istanbul University were organized at the Center for Public Diplomacy of Volgograd State University. They brought together the staff of the Center, students and faculty of the Department of History and International Relations. The lectures were given in English. On the first day, Mr. Gunes offered a short historical insight back to the past of Turkiye's foreign policy since 1923. The second lecture day touched upon relevant topics of economic and political relations between the Russian Federation and the Republic of Turkiye, the American vector of Turkish foreign policy strategy, as well as cooperation with European and Asian countries. The lecture attendants were able to share their opinion on the current state of international relations and the role of global and regional players. 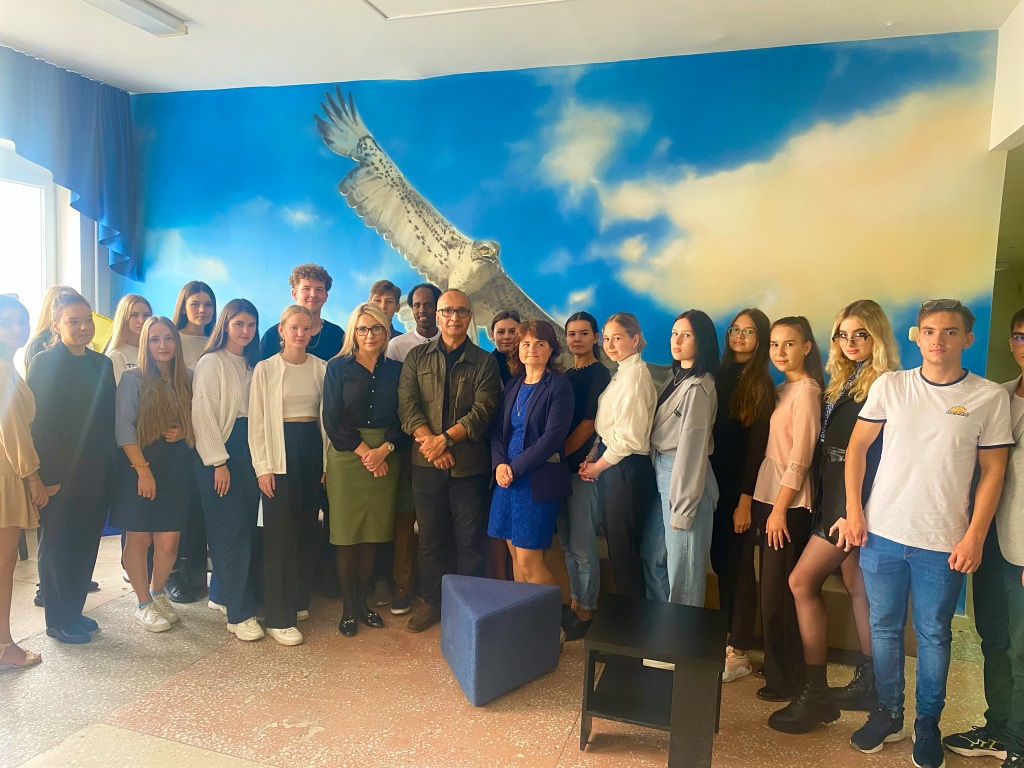 Within the framework of preliminary agreements reached by Elena Parubochaya, Director of the Center for Public Diplomacy of Volgograd State University, Ekaterina Arkhipova, Head of the Department of History and International Relations of VolSU, and Hakan Gunes, Professor of Political Science at Istanbul University, it is expected to expand cooperation, create joint publications, as well as develop a student exchange program. 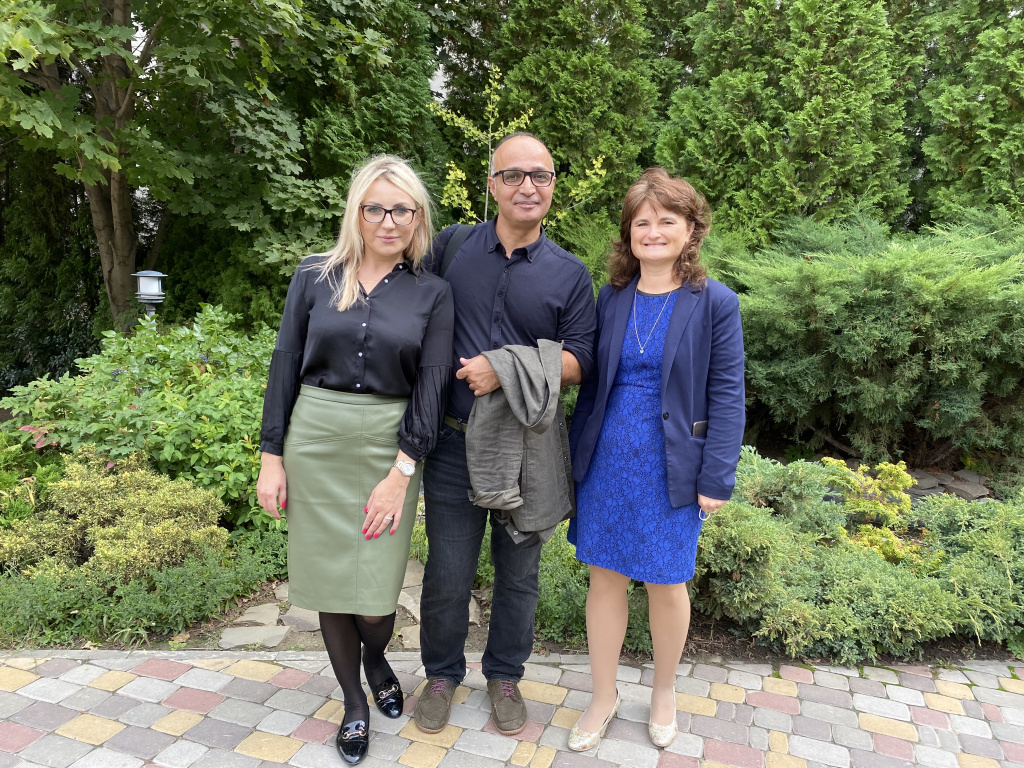 Hakan Gunes, Professor at Istanbul University, has regularly participated in the events of the Center for Public Diplomacy of Volgograd State University. In particular, he took part in "Volgograd Dialogue" International Forums in 2020-2021. On September 21, 2022, Mr. Gunes made a report "Problems and prospects for expanding the scientific and educational dialogue between Turkiye and Russia" at the round table "Youth Diplomacy in the context of Eastern vector of development of scientific and educational cooperation" within the framework of "Dialogue on the Volga for Peace and Mutual Understanding in the XXI century" International Forum.

On April 22, 2022, Director of the Center for Public Diplomacy of VolSU, PhD in History, Associate Professor of the Department of History and International Relations Elena Parubochaya made a report "Turkiye in the foreign Policy of the Russian Federation" at the international scientific and practical conference "100 Years of Turkish Diplomacy" organized by Istanbul University (Istanbul, the Republic of Turkiye).