Educational meeting with colleagues from Samarkand 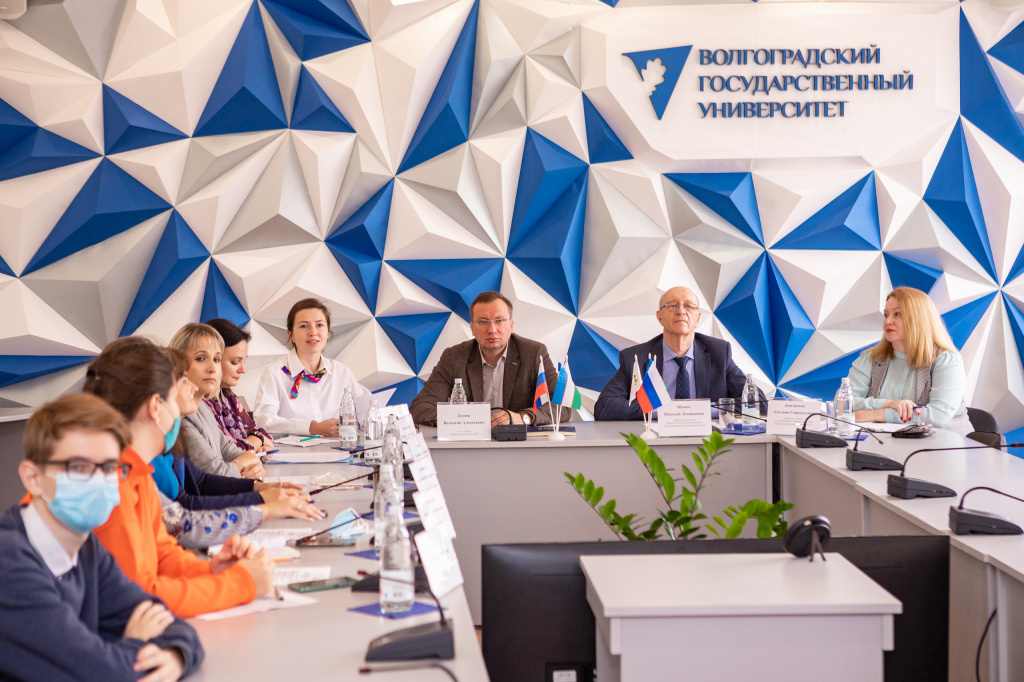 First Vice-Rector of Volgograd State University, Dr. V. Dzedik, welcomed the participants and noted that “year by year the level of interaction between Samarkand and Volgograd State Universities is increasing”. Director of the Institute of Philology and Intercultural Communication Prof. N. Shamne emphasized the importance of intercultural interaction and the role of the Russian language in the global space.

The professors of the Department of Russian Philology and Journalism presented the areas of training implemented by the department, as well as projects of extracurricular activities of students related to the maintenance of interest in Russian. The large-scale project “VolGU Ryadom” (lit. VolSU is Near), "Tales of the peoples of the Volgograd region", the activities of the “Rusichi” student club, as well as the long-term student project for creating a multilingual dictionary of slang aroused the interest of colleagues from Samarkand.

Dr. Nasirov Muxtor, Vice Rector for International Cooperation of Samarkand State University, thanked Volgograd State University for the invitation to take part in the online meeting and expressed his hope for an early meeting in real life either in Samarkand or in Volgograd. 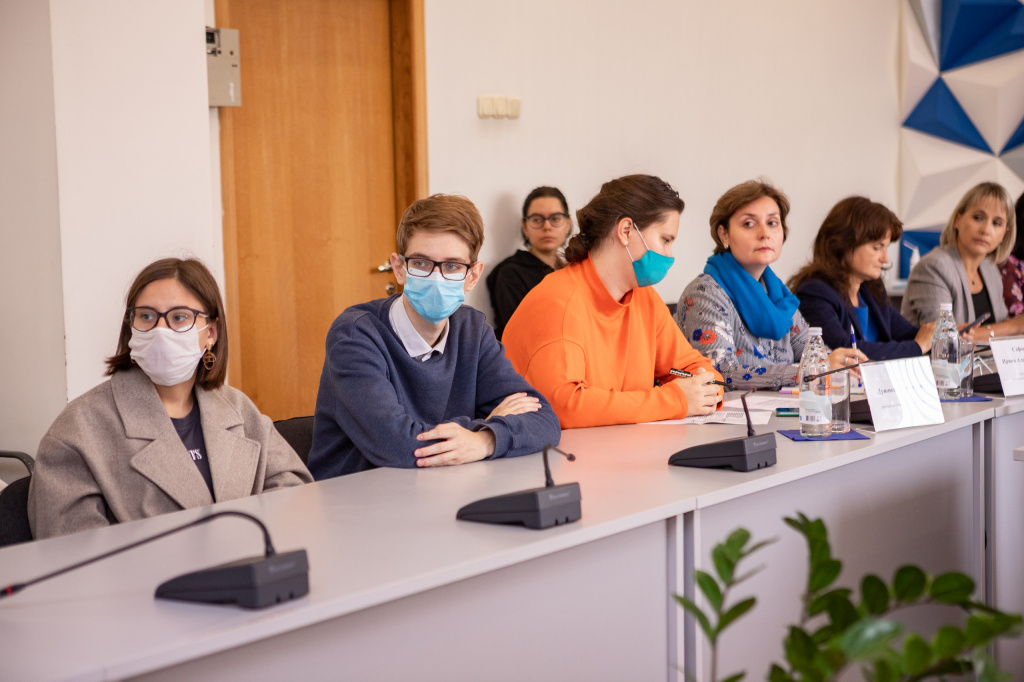