"Eurasian Dialogue on the Volga" unites the youth 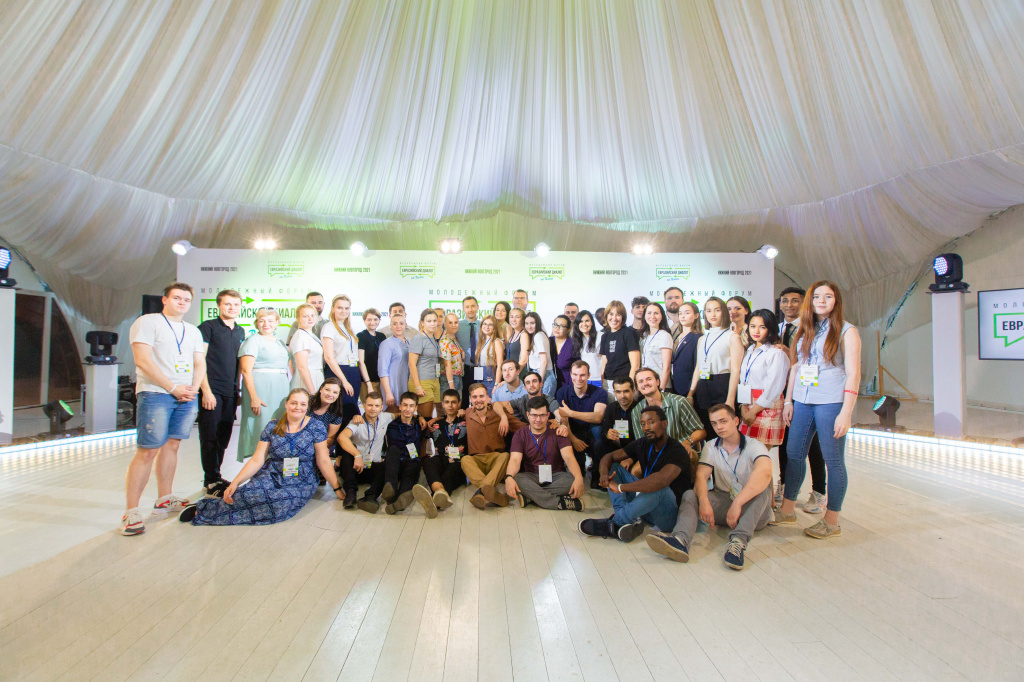 Representatives of the Center for Public Diplomacy of Volgograd State University Mr. Nikita Piskunov and Ms. Anna Prygunkova took part in the "Eurasian Dialogue on the Volga" international youth forum, held in Nizhny Novgorod. The forum was attended by foreign students from Zambia, Egypt and Iraq studying in higher educational institutions of Nizhny Novgorod. 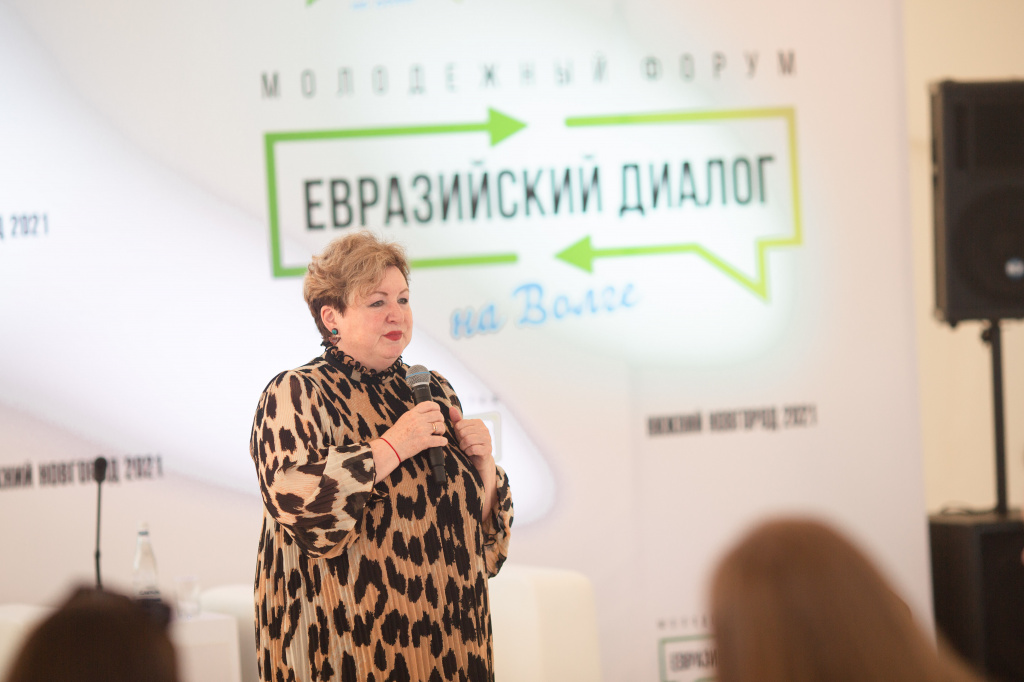 The opening of the event started with a lecture by Ms. Svetlana Smirnova, Chairwoman of the Council of the Assembly of the Peoples of Russia, First Deputy General Secretary — Head of General Secretariat of the Eurasian Peoples' Assembly. She spoke on the role of public diplomacy in the development of the Eurasian dialogue. Ms. Prygunkova, a co-speaker of Ms. Smirnova, spoke about the activities of the Centre for Public Diplomacy of Volgograd State University, its projects on developing public diplomacy in the Eurasian area, the ties of Volgograd with its twin cities, in particular, about the cooperation between the twin cities of Volgograd and Cleveland.

The Forum was held both in lecture format and in the form of special training sessions on the issues of building intercultural dialogue and mutual understanding, led by Ms. K. Fedorova, a coach, expert in project organization and promotion, trainer of the Council of Europe and European Youth Forum trainers' pool.

At the end of the event the contribution to the development of Volgograd twinning relations of VolSU Centre for Public Diplomacy was highly appreciated by the Chairwoman of the Council of the Assembly of the Peoples of Russia. It was proposed to expand the twinning relations of the city in the framework of joint projects with the Eurasian Peoples' Assembly.