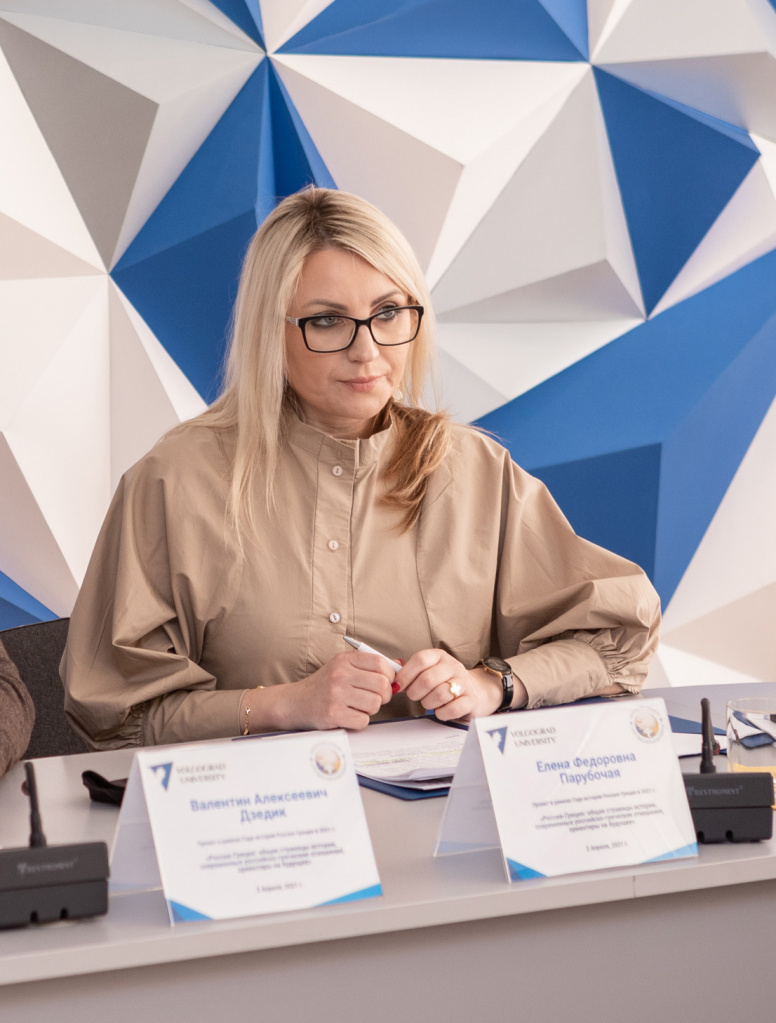 Volgograd State University hosted an online forum "Russia-Greece: Common Pages of History, Modern Russian-Greek Relations, Guidelines for the Future". The event was organized by Center for Public Diplomacy of VolSU together with Pantheon University of Social and Political Sciences (Athens, Greece).

The forum participants included Russian and Greek professors and students as well as experts from Center for Public Diplomacy of VolSU. Professor Kostas Ifantis noted the importance of the Cross Year of History and assessed positively the prospects for the development of research and educational cooperation between Pantheon University and Volgograd State University.

The issues discussed at the forum touched upon various aspects such as the historical features of Russian-Greek relations, cultural, research and technical ties as well as Russia's role in the Greek getting independence. There were also issues related to the prospects for the development of bilateral relations at the current stage, taking into consideration the emerging international agenda.

Erasmus+ Credit Mobility Agreement. The main area of ​​partnership under the current agreement is the academic exchange of students and professors as well as conducting joint research. Three students from VolSU have their online exchange semester at Pantheon University. Russian and Greek professors had also a joint article published in the VolSU collection of research articles "VolSU Vestnik. Series 4. History. Regional Studies. International Relations" (2020, No. 2). The article "Role of the Modern Russian University in Public Diplomacy (on the example of Volgograd State University)" was written by E. Arkhipova, E. Parubochaya and Konstantinos Koliopoulos.

At the end of the event, the moderator summed up the results of the forum, highlighted the importance and necessity of holding new meetings with Greek colleagues and invited the participants of the online forum to the coming "Volgograd Dialogue" International Forum. In the framework of this forum it is planned to discuss the international agenda within the "Eastern Vector" of the Russian foreign policy as well as issues related to overcoming the consequences of the COVID-19 pandemic for the research and educational sphere, topical issues of youth diplomacy and educational cooperation, the environmental agenda of cities and their twinning relations.