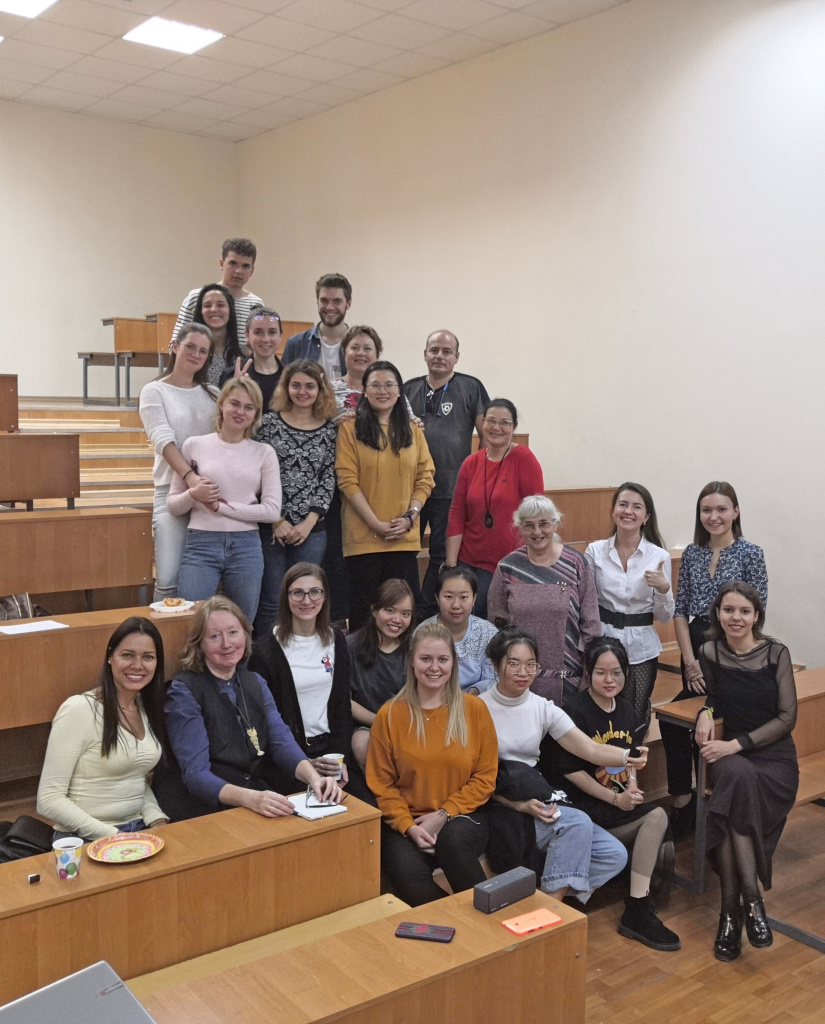 Activity" nomination in the framework of the "Internationalization of Higher Education" EEUA 2020 Award. The participants included Russian universities and CIS universities.

The EEUA Award was established by the Eastern European Universities Association (EEUA) in 2017. The main goal of this Award is to draw attention of the professional community and the public to the universities contribution to the development of national higher education as well as the country's reputation in the international market of educational services. This year, the award ceremony was held within the "Export of Education. Development Strategy. Priority 2030" conference on the basis of Irkutsk National Research Technical University.

According to Mr. Bogdan Voronovsky, EEUA General Director, adapting to the culture is a very difficult process for any foreigner. The University should make the student's stay in an unfamiliar country a really bright and memorable event of his life.

The VolSU program of socio-cultural adaptation of foreign students "Everybody needs a Buddy" includes a series of cross-cultural evenings as well as various events to get acquainted with the Russian History, folk art and national cuisines of different countries. Due to the restrictions, meetings moved to online format and were held less frequently. Dr. Marina Fadeeva, head of International Office of VolSU, noticed that the high assessment of the jury and the recognition of colleagues from the Association of Eastern European Universities will be our new source of inspiration and incentive to implement new ideas.

We believe that soon the classrooms, recreation areas and the student’s garden will again be filled with Russian and foreign students, who will not only study together but overcome cultural and language barriers as well.